No matter where you are based out one thing that you need to make sure to get the best smile is – Respecting Your Teeth. You need to take care of your teeth day in and day out which will not only give you a healthy mouth but also an overall healthy body.

Today’s blog focuses on the important trends in the oral and dental health of the citizens of Australia. So, I wont just talk the serious stuff because I believe that if a problem is conveyed in a little non-serious manner it is understood better. So without much wait come and let us take a look at the Dental Facts related to Australian Citizens.

Now the second one is a bit scary because that covers more than half of the kids which means parents needs to be more cautious and more vigilant with regards to what their kid is eating. You guys might be interested in this

The above graph is a clear indication why Australian kids are so much into eating sweets and candies and chocolates. If this stat baffled you then you will be surprised to know that consumption of soft drinks within Australia

More than 50% of kids between the age of 14-18 years consume soft drinks. So its my earnest request to the parents that please keep track of what your kids consume because eventually its their health that is getting affected. 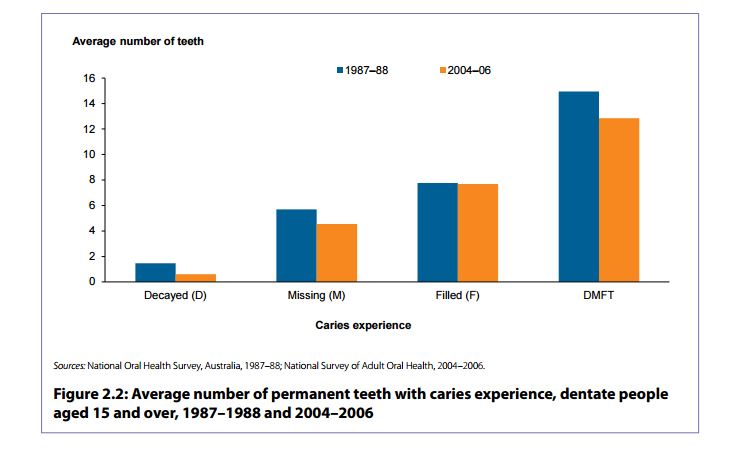 So these were some of the interesting facts related to Dental Facts of Australian Citizens. You need to keep one thing in mind – No matter where you are and no matter where you go one thing that you need to maintain is your health and especially your oral health. So stay healthy and stay happy.

Contact us if there's any Dental issue we can help you with.

Check me out on DentaGama